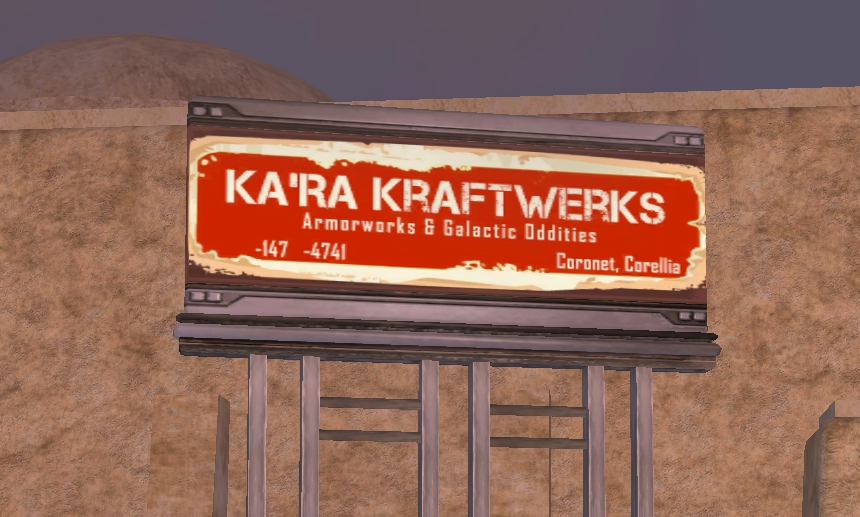 Now, a Mayor with Civic Policy I can use the /installbillboard command to place a billboard within city limits. The Mayor stands in the location where the billboard is to be placed, types the command, and will be able to align the billboard after it generates.  As with mission terminals and civic decorations, billboards cost credits to maintain.  A city may have up to 1 billboard per city rank.

The images on the billboard - 12 in total - cycle every 10 seconds, providing a good source of advertisement for players with active businesses.

See our forum thread for more information on submitting an image for approval.