Here on Tarkin's Revenge, we have some made some changes that may affect your participation in the GCW.

The biggest change is the elimination of Combatant as a status.  You can either be On Leave (can't attack NPCs or be attacked), or Special Forces (PvE and PvP enabled).  Additionally, you can't wear faction gear (with the exception of backpacks) while you are On Leave.  Changing your status to On Leave will forcibly remove any faction armor or weapons you may have equipped.  When you see someone running around in Stormtrooper armor, or wearing Rebel gear, you know they are ready for a fight.

Factional armors are no longer pieces of junk, either.  They are craftable by Armorsmiths (you still have to purchase all the schematics from a Recruiter), and can be made to the same quality as Composite armor.  Check out this post for more information about the new CU and NGE-style factional armors.

And finally, because always being hunted/on the hunt can be something of a chore, factional players have their very own network of free insta-travel terminals, known as the Zephyr System.  These terminals enable you to travel between your faction's bases and safehouses instantly, for free.  But they won't work if you're in combat!  You'll usually find these terminals next to shuttles.  Your faction's bases now have MUCH stronger NPCs and droids guarding them, so they are a safe place from which to run missions or retreat from attacking players, when you need some heavy backup. 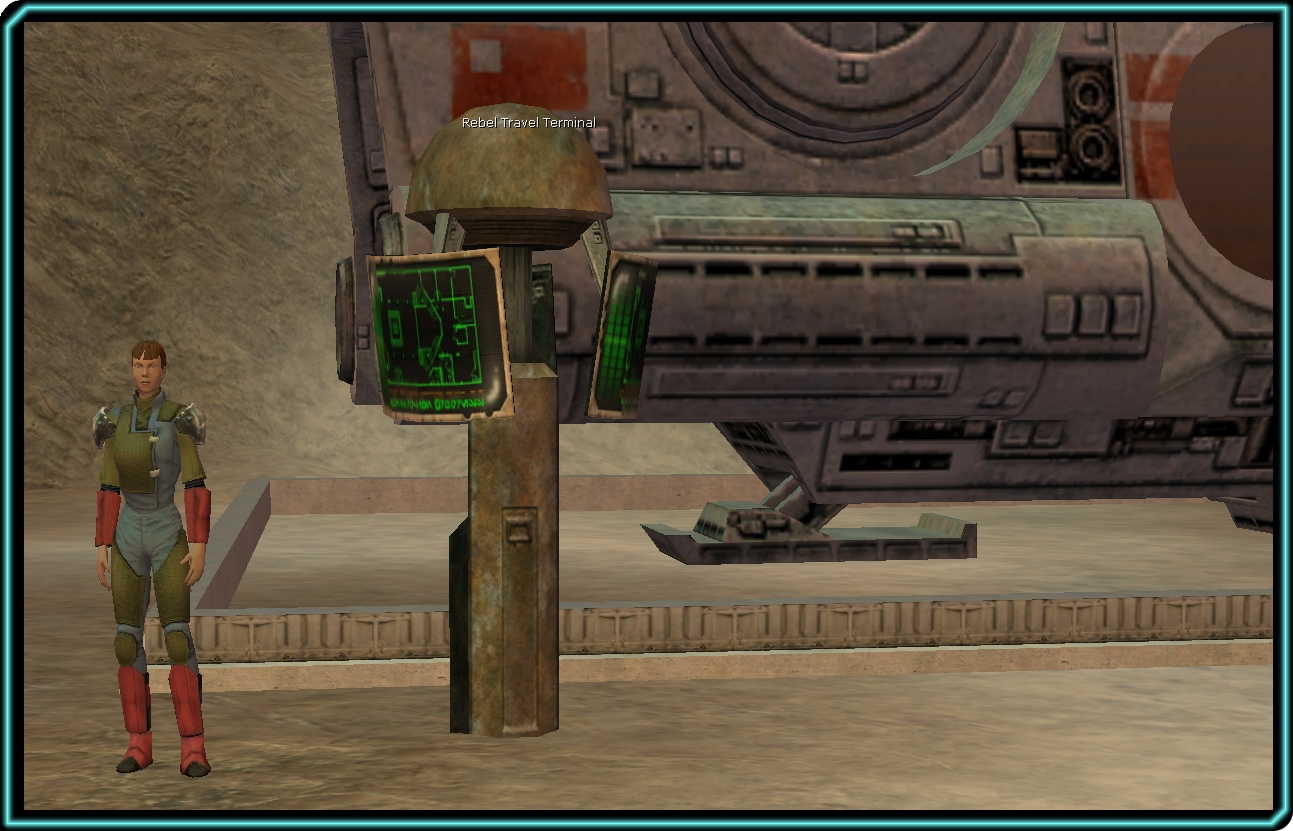